In these challenging times, the Cie Akselere continues to re-invent itself and dream up new projects. Colette Garrigan continues to write programmes of study for puppeteers. And she is actually working on new projects ! A mobile Puppetry School. It’s not too late to wish you all a very happy new year. Better days are coming and this year 2021 will take us to them !
+Information

The company Accès L’Air was created in 1999 on the Réunion Island. Colette Garrigan had moved there in 1997 and wanted to throw herself into making her own shows. A desire to access something more, to become, to take a breath of fresh air, to accelerate!

From now on it is the Company Akselere.

Shadow theatre, object theatre. An artistic universe steeped in where she comes from, Colette tells stories with her voice from Liverpool. A poetical and out of step world, sheading light onto stories, fragments of life, sometimes banal sometimes mediocre and thus making them beautiful!

Accès l’Air is a play on words, to access the air and to accelerate.

ACCÈS : a path to go upon, a ‘leading to passage’. The possibility to access, to get to.
L’AIR : a mixture of gases that make up the earth’s atmosphere and that numerous living creatures breathe. Take a breath of air, out in the open air.
ACCÉLÉRER : to increase the speed of… make something move faster, movement that gains acceleration, [akselere].

Early on she worked between Paris with Nada Theatre and The United Kingdom with the Norwich Puppet Theatre, Bob Frith and Horse and Bamboo Theatre Company, Meg Amsden and Nutmeg Puppet Company and the London Bubble Theatre Company, later heading towards the southern hemisphere to the reunion Island with Bagette and Chandra Pellé and Komela, Vincent Legrand and the Theatre des Alberts.

She has participated in many workshops: Peter Schumann and Bread and Puppet, Fabriccio Montecchi and Gioco Vita. 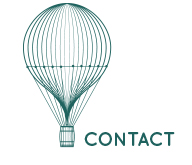 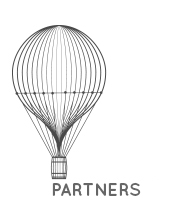 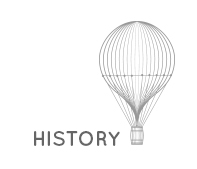 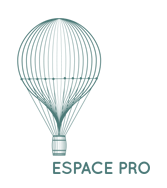 The Company Akselere receives support from the French Ministry of Culture, The Region of Normandy, the town of Caen, the Department of Calvados and ODIA.