These three stories are born; like Colette Garrigan in Liverpool. The first is a story of a Princess; ‘The Sleeping Beauty’, growing up in a kingdom but far from that of a fairy-tale. The second is the story of a girl wanting to grow up, to become an adult. Facing the challenges on the great chessboard of life!! From a Princess to a Queen. Just like Lewis Carroll’s ‘Alice’. And the third, ‘Mary Brown’ is a story of reconciliation and going home.

Three stories, that illustrate Colette Garrigan’s path as a teenager along the streets of Liverpool and her path towards adulthood and rebuilding after the demolition. Each story stands up in it’s own right as a show. Together the three shows presented as a trilogy make for an interesting journey. A journey of at least three days; allowing the public to witness the true spirit of resilience and how one story leads to another, like chapters in a book, the squares on the chessboard. Following the moves that were already written and writing new ones ourselves 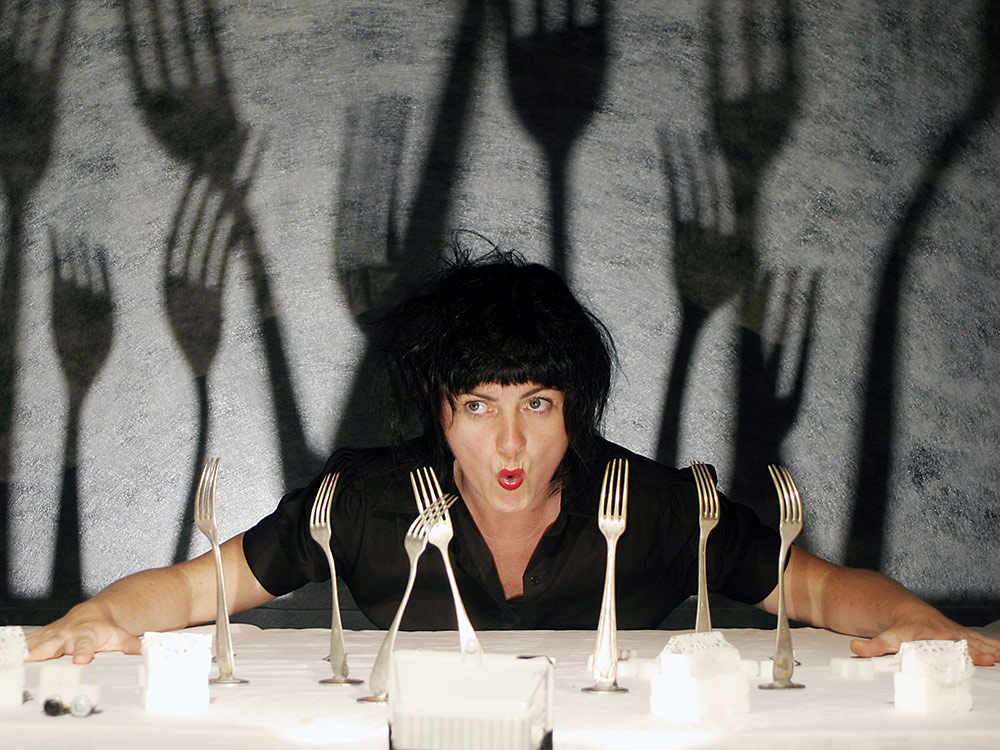 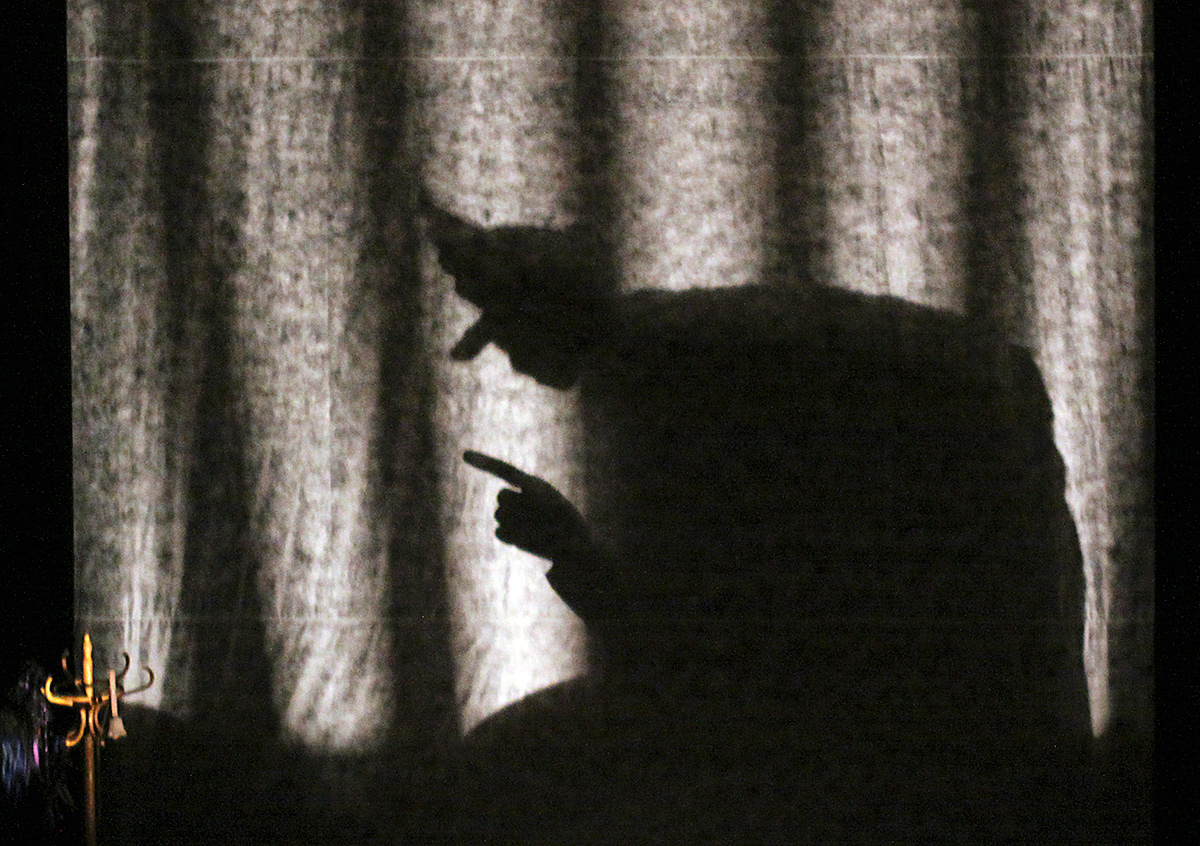 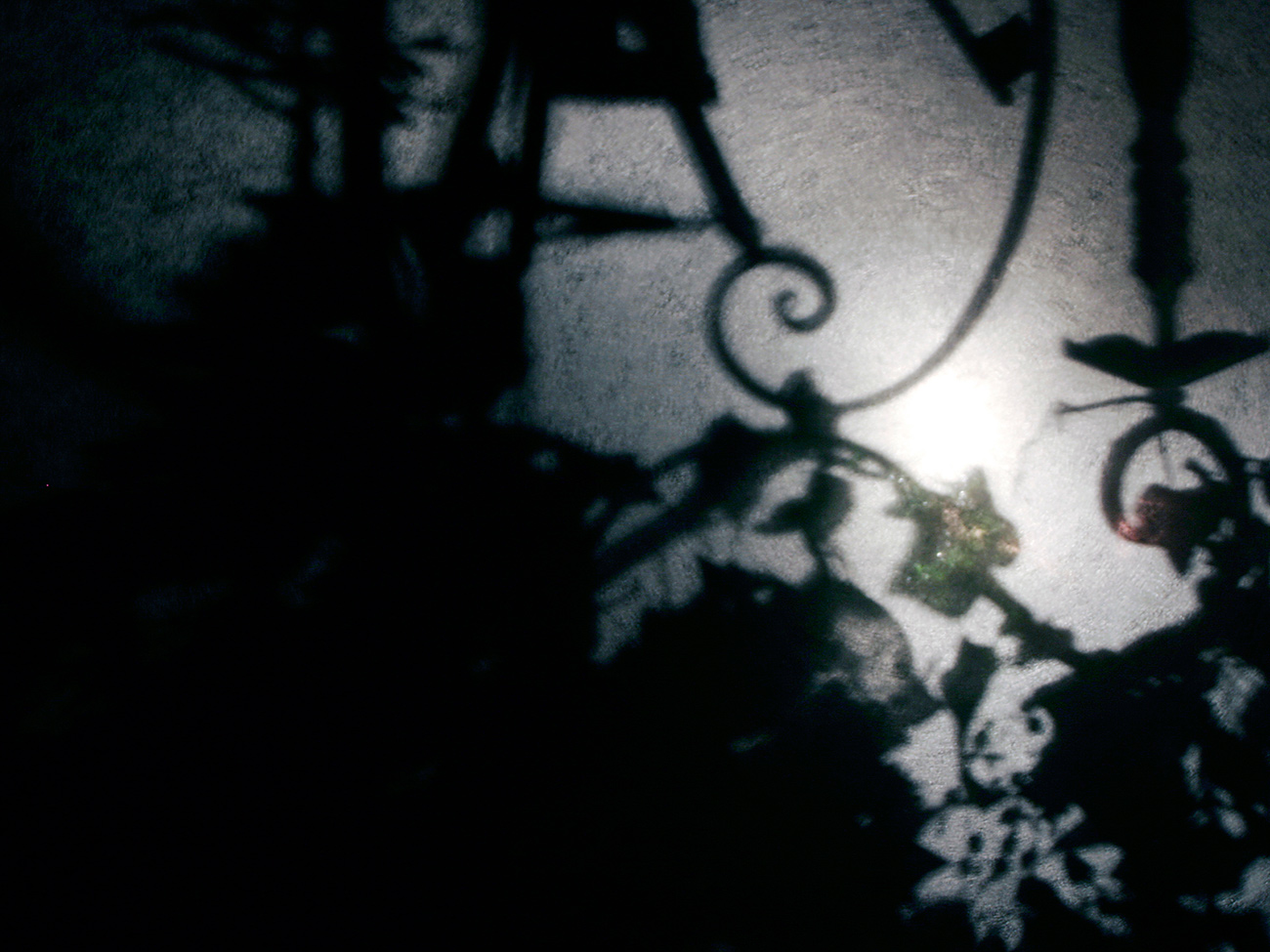 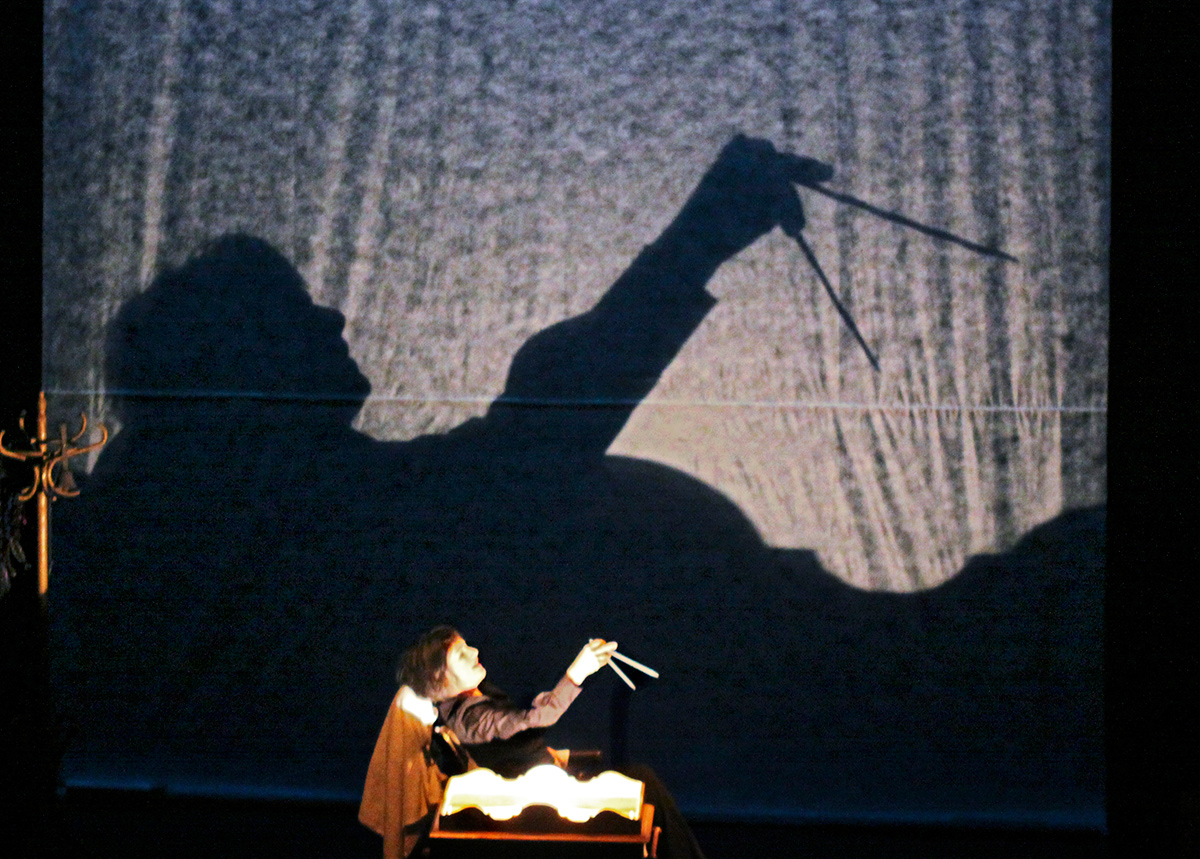 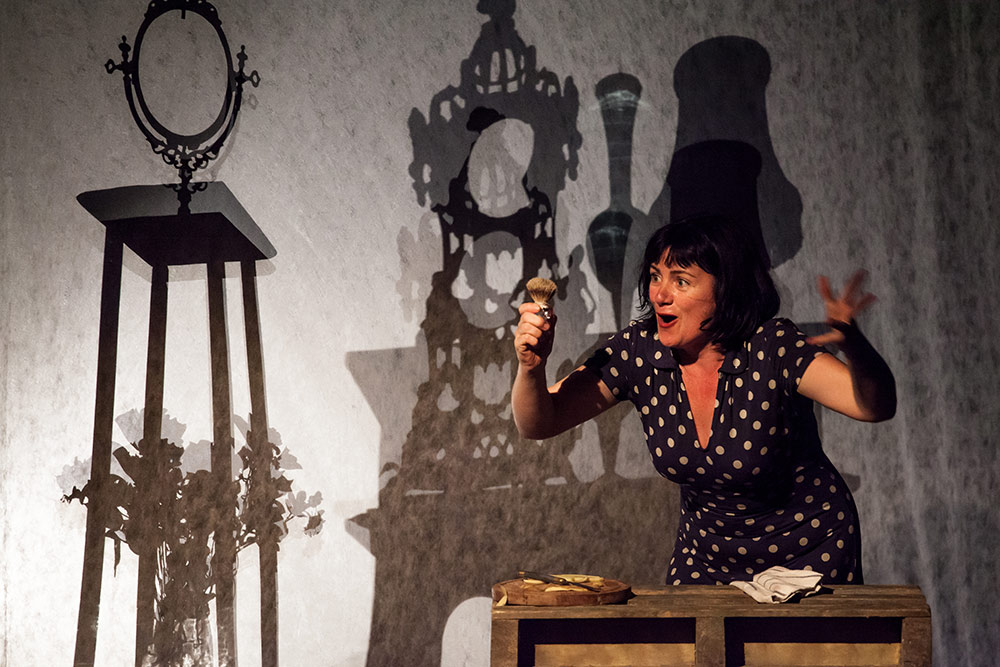 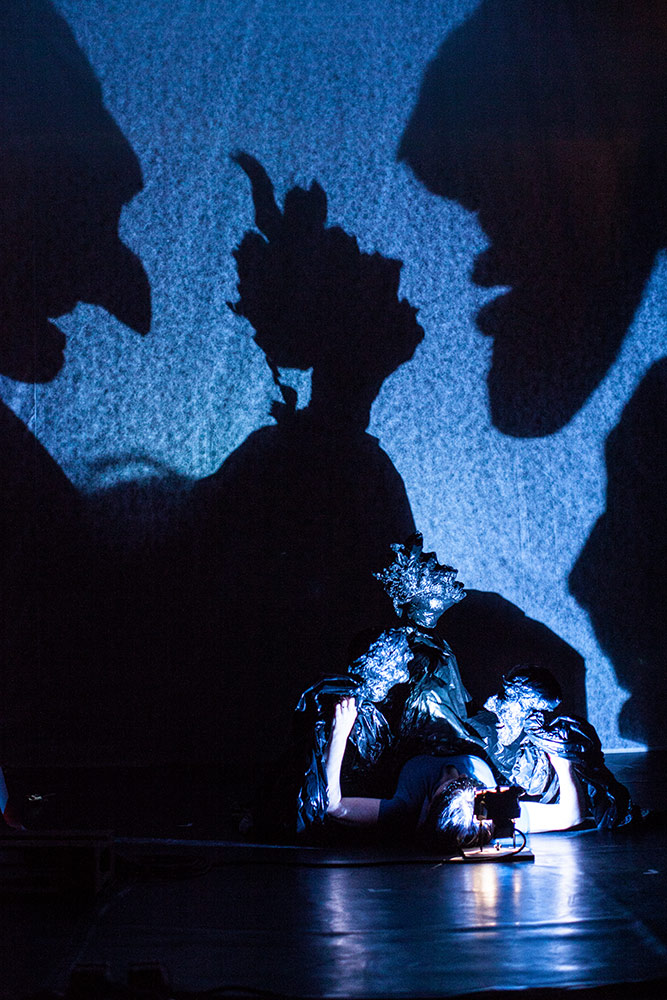 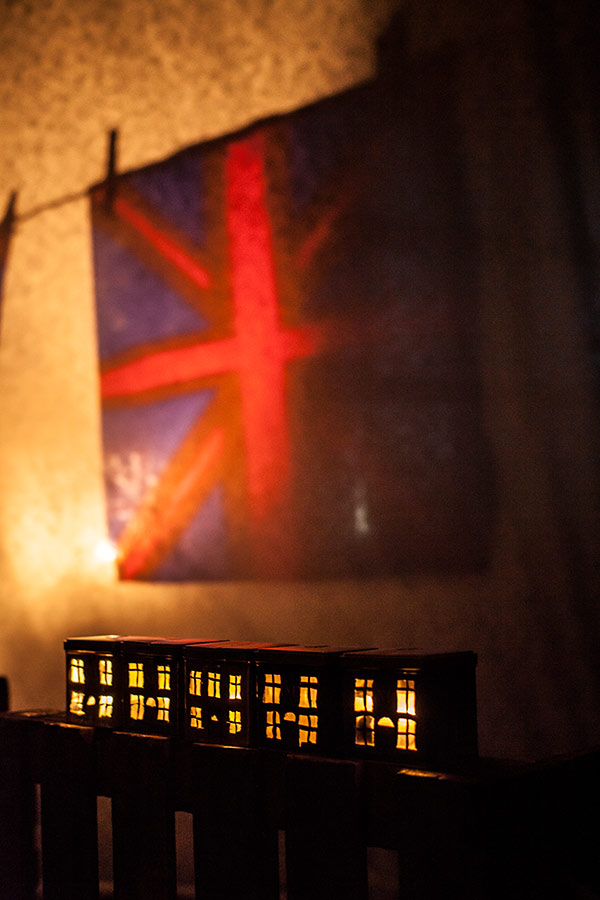 Everything changed in 2006 when I wrote the following sentence ‘Once upon a time there was my mother and father, they live here in this house…

That is how ‘Sleeping Beauty starts. And that is how I started to use where I come from (Liverpool) as my source material for my writing. I didn’t realise right away that I had opened some kind of Pandora’s box where stories previously hidden where going to come out into the open. Stories that speak of resilience; of dandelion children. These that I tell have given me the nickname here in France as the Ken Loach of Puppetry. I am indeed a great admirer of this man’s work. I am from Liverpool and for me growing up there was indeed an obstacle course! But these formative years made me who I am and it is with this ‘Liverpool Voice’ that I tell you three stories: ‘Sleeping Beauty’, Through the Looking Glass ‘ and ‘Mary Brown’. The trilogy.