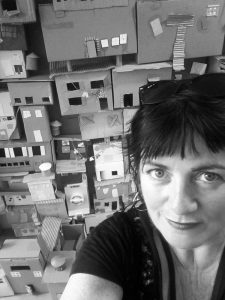 Early on she worked between Paris with Nada Theatre and The United Kingdom with the Norwich Puppet Theatre, Bob Frith and Horse and Bamboo Theatre Company, Meg Amsden and Nutmeg Puppet Company and the London Bubble Theatre Company, later heading towards the southern hemisphere to the reunion Island with Bagette and Chandra Pellé and Komela, Vincent Legrand and the Theatre des Alberts.

She has participated in many workshops: Peter Schumann and Bread and Puppet, Fabriccio Montecchi and Gioco Vita. 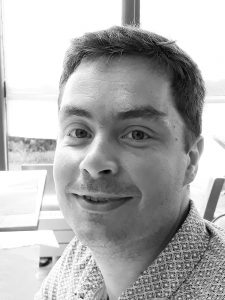 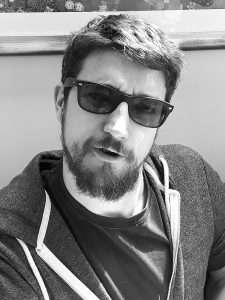 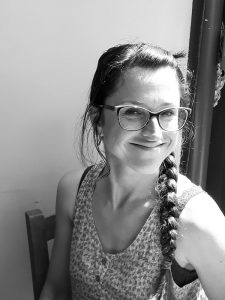 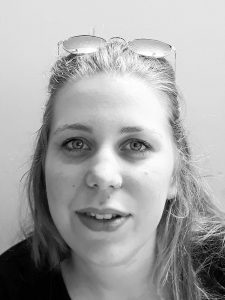 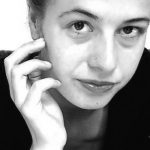