We are in Scotland on the heath for the famous Shakespearian tragedy with the cursed name, commonly known as, ‘The Scottish Play’. A soldier chosen by three weird sisters to become king, his wife manipulated to trap him, a bloody story indeed. An epic told in 10 minutes. 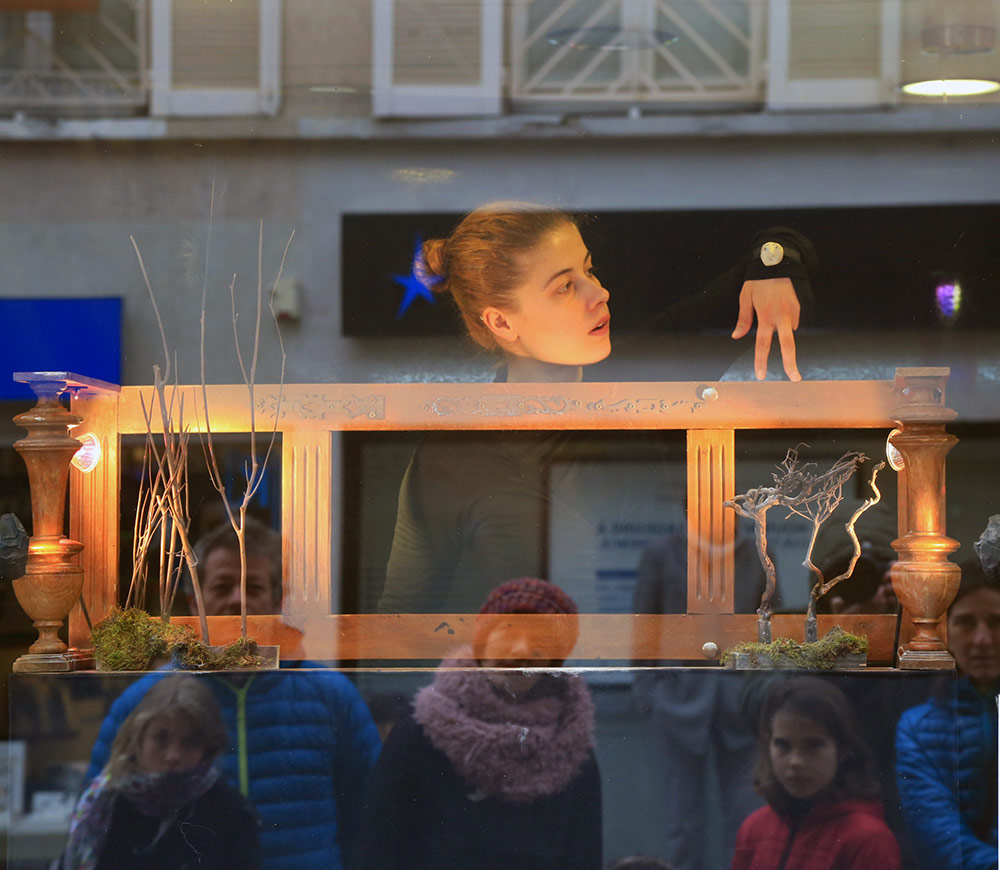 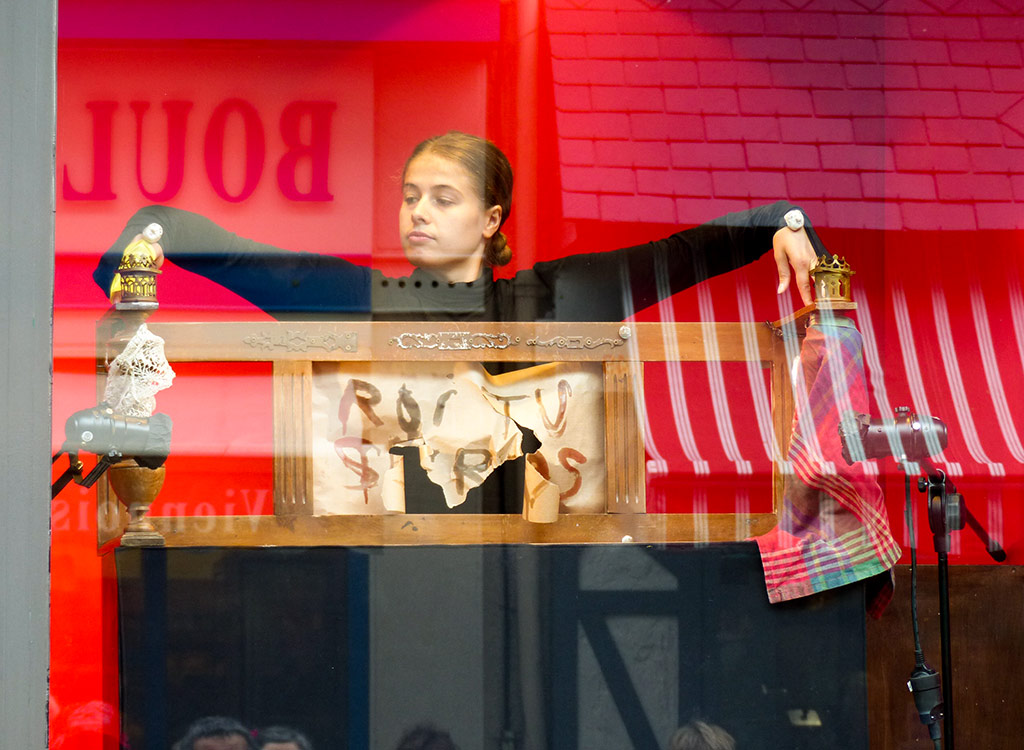 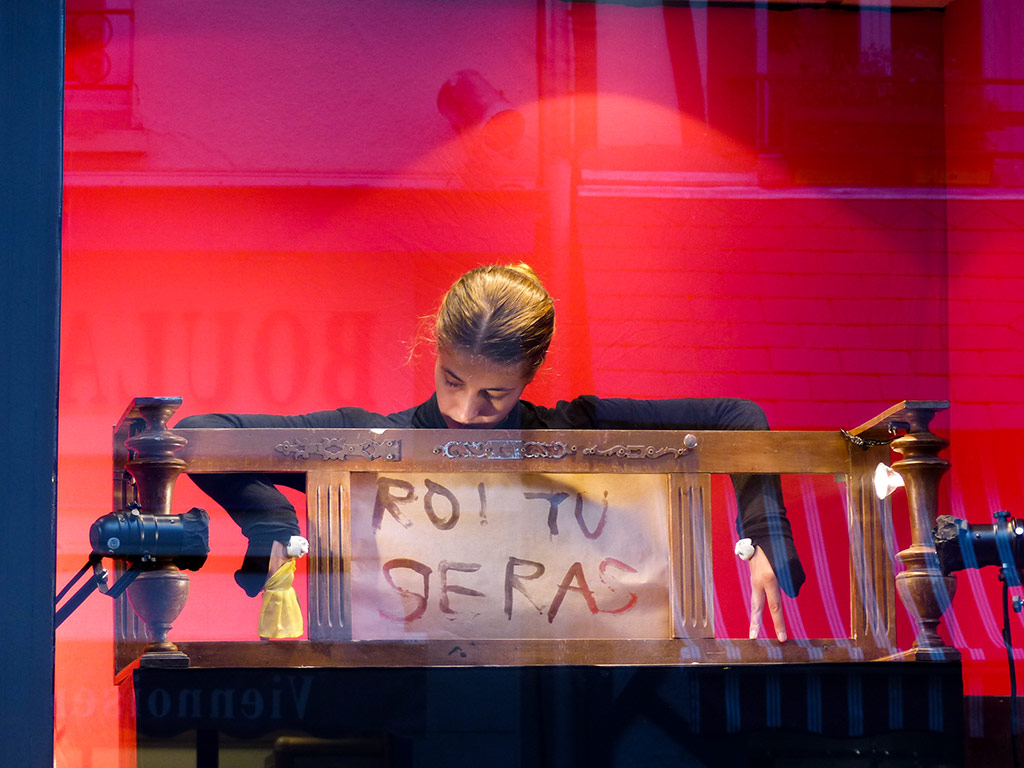 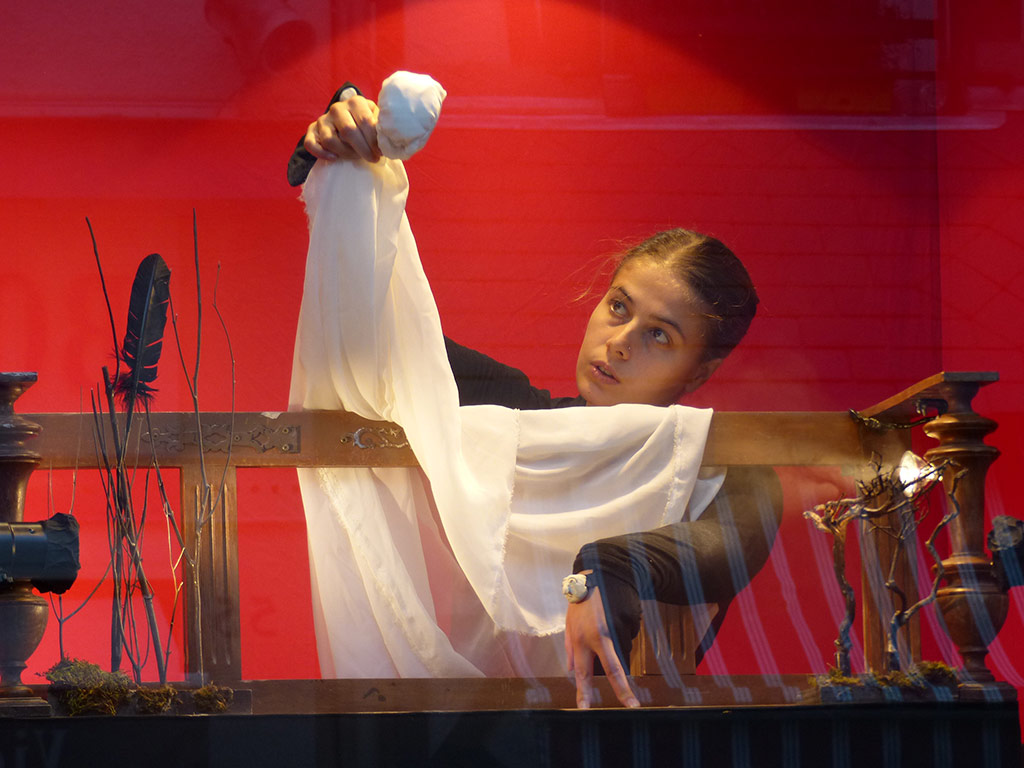 It was at the same time to accompany the tour of our show « Lady Macbeth, Queen of Scotland’ and to raise the public’s awareness of puppetry arts that the M.A.R.T.O festival commissioned me to make a short, ten minute long street / shop window show. I decided to work around hands, to create a ballet of Lady Macbeth’s hands. Our hands can create, destroy, make or undo!! Hands that transform themselves, that manipulate objects, becoming Shakespearian characters. Two hands to tell Lady Macbeth’s story, in ten minutes!

Production: Association Cie Akselere
Coproductions : Festival M.A.R.TO with the support of the Council Hauts-de-Seine. This show is part of the project “Troublantes Apparences” repertory, short shows for shop windows, created by the initiative of the Mouffetard Puppet Theater in Paris and in association with Latitude Puppetry